Large-Scale Farming near the Volga River

On the left bank of the Volga River, in Russia’s picturesque Saratov region, are the expansive fields of Rubej Farm – owned and managed by Pavel Artemov. The large-scale grower currently irrigates 7 000 hectares of land, with plans to increase the fertile area to 10 000 hectares by next year.

Similar to Volgograd and Orenburg, the region around Saratov has a continental climate, which means that temperatures can easily reach 30 to 40° Celsius during the summer months. Without an irrigation system, maintaining a healthy crop and reliable yield would be virtually impossible.

Decades of experience in agricultural farming have led Pavel to two fundamental decisions. One: to specialize in growing corn, which he has found to be an optimal crop for his geographic and climatic location. And two: to put his faith in Komet products.

The ability to achieve uniform distribution patterns was a decisive consideration: “Komet sprinklers deliver an outstanding performance, and an optimized droplet size across the entire wetted diameter,” Pavel explains. “Their uniformity is as close to natural rain as you can get.”

This is especially important during the germination period, when the seedlings are at their most vulnerable. Optimal irrigation at this stage, in particular, can determine the future health and yield volume of an entire crop. In scenarios such as these, where everything is at stake, Komet equals reliability – and for growers like Pavel Artemov, reliability equals success. 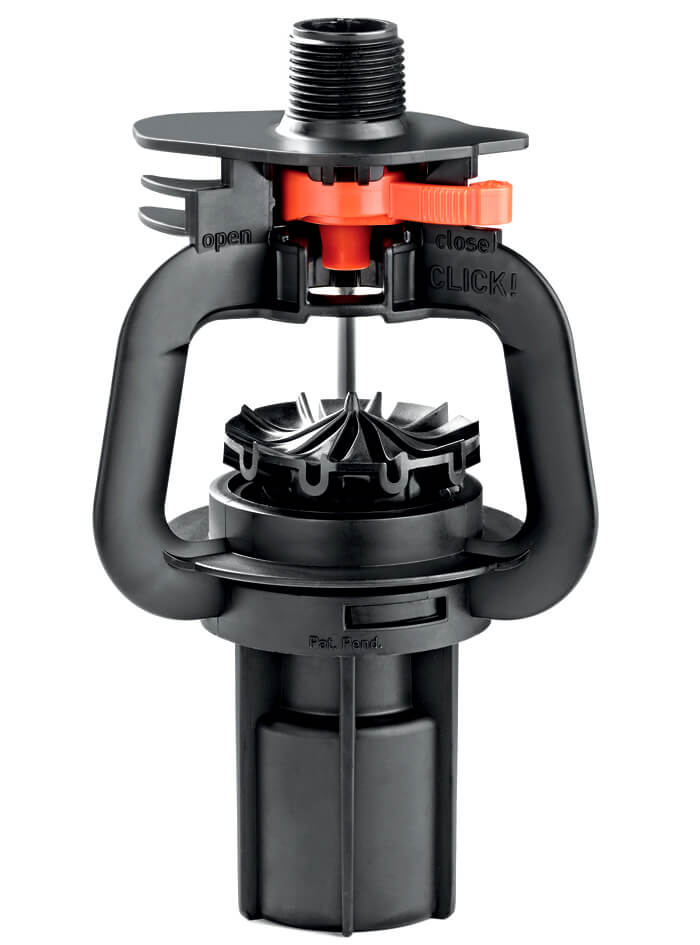 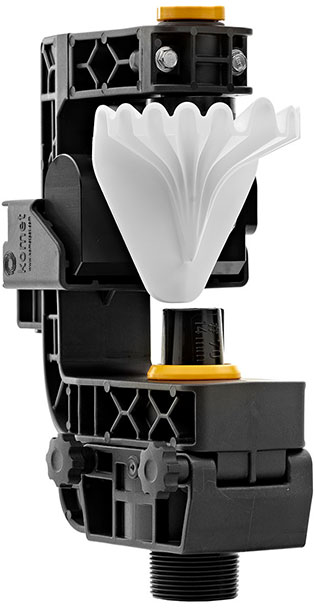