The Olympic Games – the utmost goal for every top athlete. Who would have thought that our big volume guns would one day see the famous rings? In 2006, we received an unexpected request to equip the Olympic Stadium in Beijing with sprinklers that can sink into the ground for turf irrigation.

“Two years prior to the Beijing Olympic Games, we have been contacted by one of our American partners. He was entrusted with the overall irrigation of the Olympic green areas, including the stadium” recalls Hugo Drechsel, CSO. The stadium was of course the heart of the Olympic Games, and therefore needed the perfect equipment. “However, they needed sprinklers which automatically sink into the ground, which we didn’t have in this form in our assortment. Instead, we were asked to convert the Twin big volume guns in such a way that they could perform this task. And that is what we put into practice”, Hugo states, still happy about this unique opportunity. Nevertheless, the pressure on the three Komet managing directors was extremely high: Although the order came from this company, the actual customer was the People’s Republic of China. No easy task at all. “For us, this was the first turf irrigation project of that scale. Additionally, we didn’t have any proper time schedule. We had to go straight from zero to one hundred.” 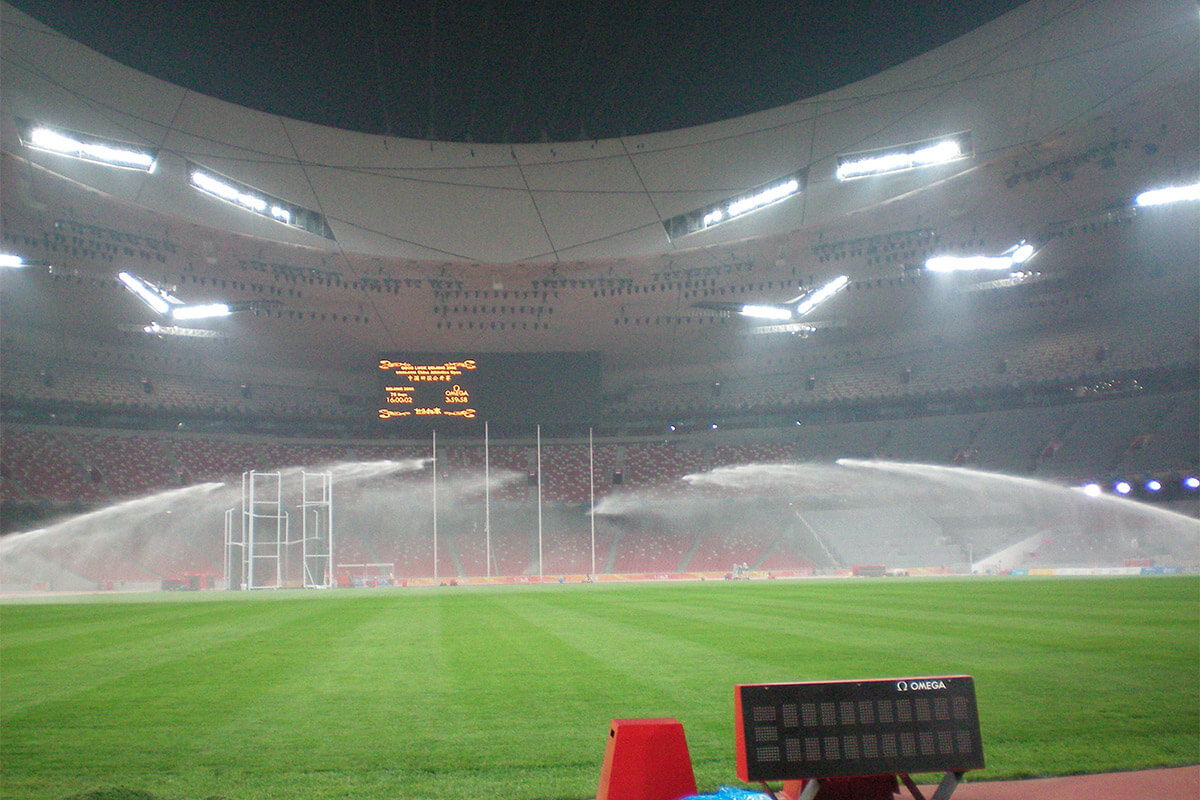 And that’s what they did. For the water-sensitive natural turf in the Olympic stadium, a sprinkler with extremely fine water distribution was needed. Thus, the Komet Twin 101 was the best solution. “Our truly skilled engineers built the big volume gun into a box, equipped with an especially-developed control. When it’s time to irrigate the turf, the top cover opens, and the sprinkler comes into position. After irrigation, it retracts, and the box closes automatically,” explains Komet’s managing director. Though just as an athlete has to train hard, the new Komet big volume pop-up gun also had to prove itself in numerous test runs. “We set up a test field on our company premises that corresponded to the conditions in Beijing. Two years it took to find the perfect solution. Once finished, we gave all the instructions to the plant manufacturer on site,” reports Hugo. At the Summer Olympics in 2008, six of our Komet big volume guns provided for a perfect green turf in the Beijing stadium. 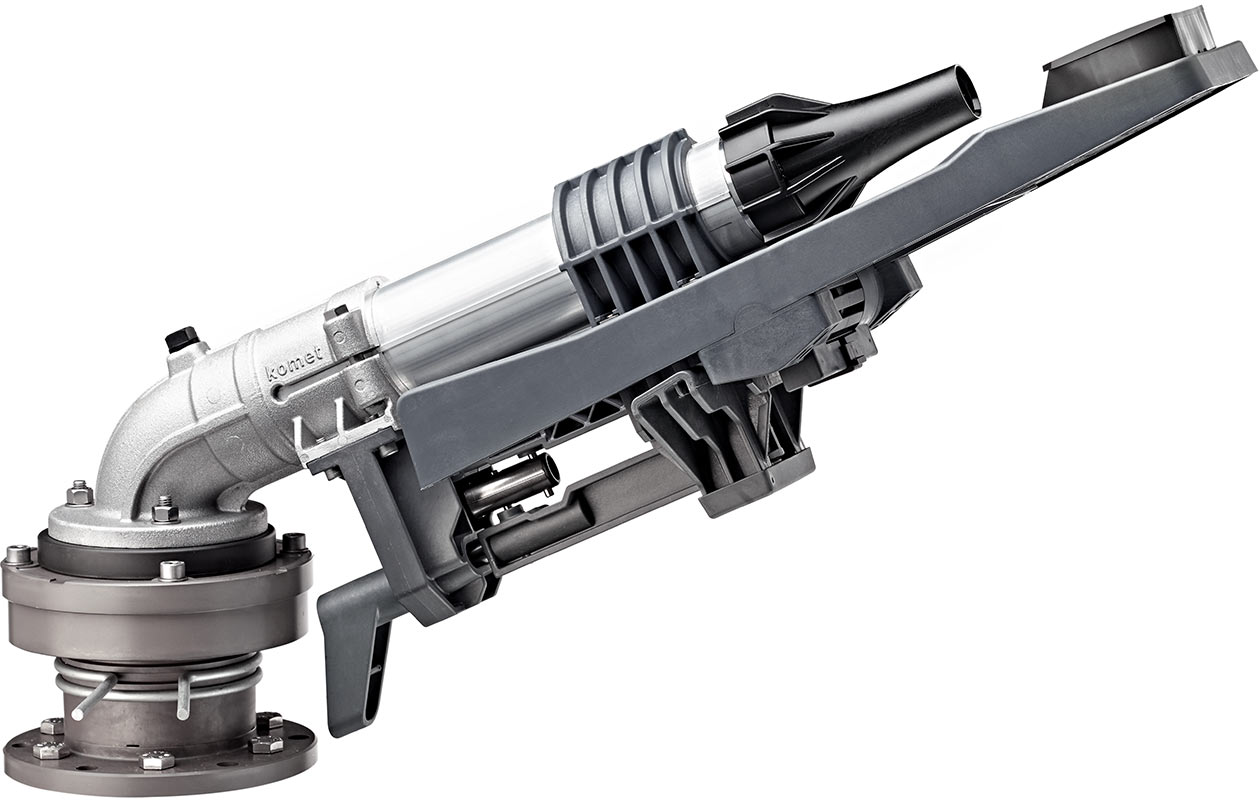 Back to blog
Up